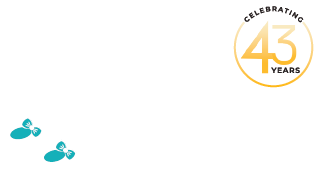 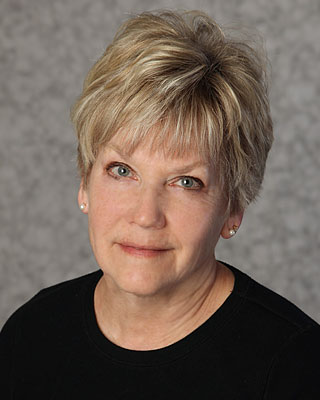 Sue and her husband Dan, have owned and operated Music General since 1979. Sue began her dance education in Minneapolis. She studied Tap, Jazz and Ballet at Sivanich School of Music and Dance in Hopkins at the University of Minnesota’s MacPhail Center for the Performing Arts in Minneapolis. In 1974, she received her BA degree from the University of Minnesota, MInneapolis Campus. Her Choreography and teaching skills have made her highly requested by local theaters, dance studios, colleges, elementary and high schools. Sue has also served as a judge for regional dance competitions. Sue and her students have won several regional and national dance awards. 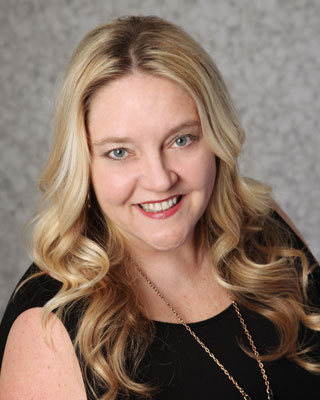 Amy is a native of the Brainerd area. She has been teaching at the Music General since 1987. Amy began dancing in high school as a member of her HS dance team, eventually taking classes at Music General in an effort to broaden her technical abilities. In addition to her love of dance, Amy majored in Theatre at St. Cloud University and toured professionally with Troupe America of Plymouth, MN. After college she and her husband moved to South Dakota where she ran her own dance studio and was the Director of Community Theatre for the Town Players in Watertown, SD. Since her move back to the area in 2000, she has been active in local community theatre, both onstage and as a frequent director/choreographer of the local theatrical productions. Amy loves running the Studio Line program at Music General and watching her students grow in their love for dance. 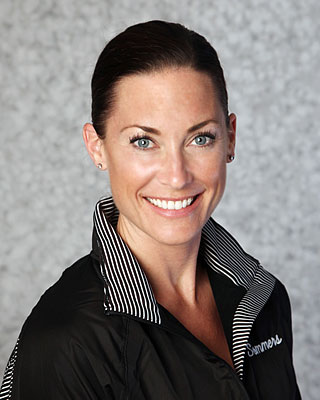 Keri’s background in ballet includes studying at the Minnetonka Dance Theatre & School, as well as training and performing with the Youth Ballet Company and the Royal Winnipeg Ballet. She will be teaching ballet to the Mini, Junior, Preteen and Senior Company Lines, as well as our Pilates/Warm-up Class. 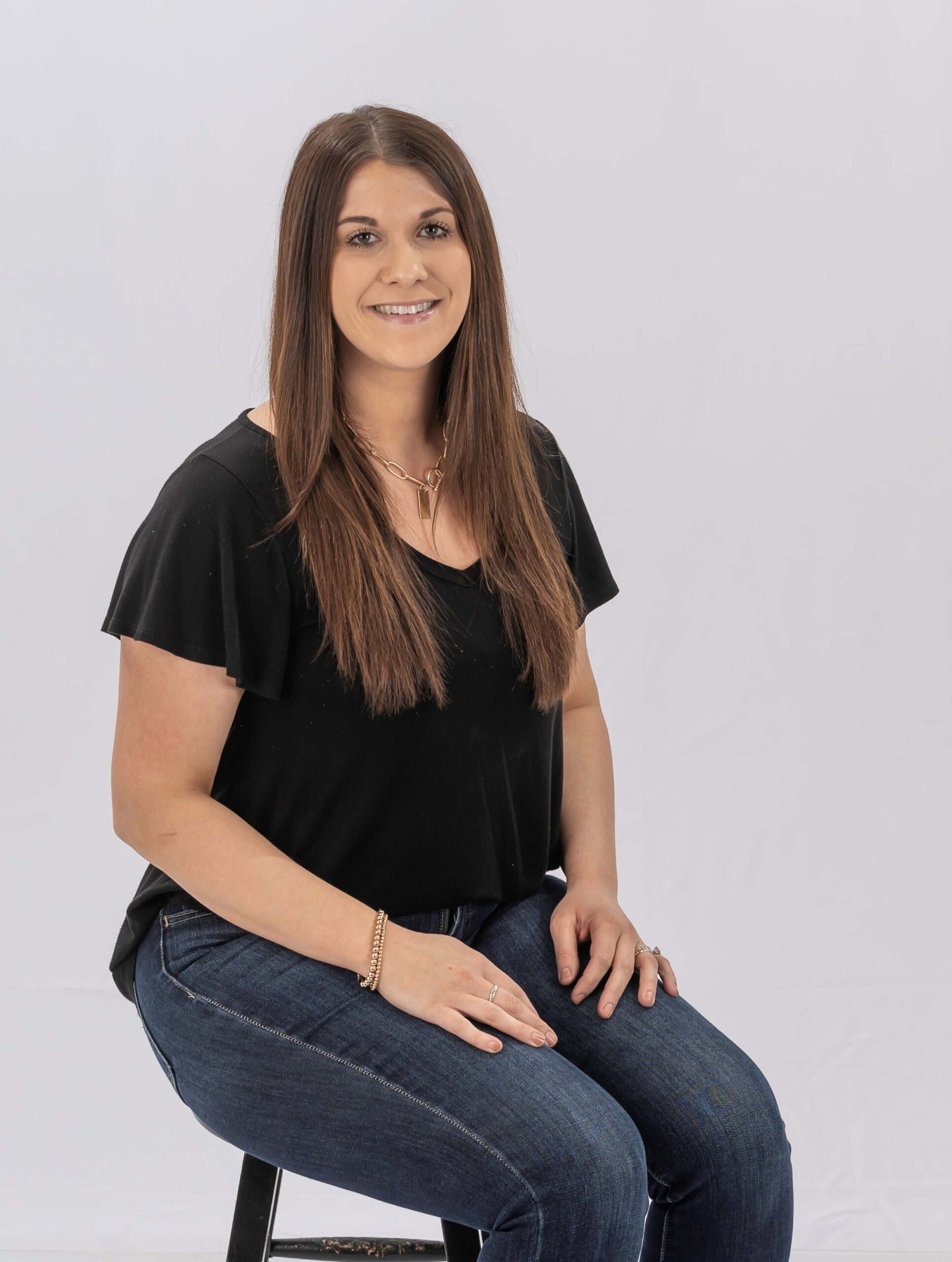 Kristen is a 2010 graduate of Verndale High School. Kristin is a Music General alumni dancer who began her dance education at age three, dancing for fifteen years until her graduation. During her time as a student, Kristin studied under several notable teachers and choreographers. In addition to her instruction from Music General staff; Miss Amy, Miss Mabel, Wilor Bluege and Miss Sue, Kristin studied tap, contemporary, lyrical and hip hop from industry professionals including Mike Minery, Jennifer Silvas, Melody Lacayanga, Ashle Dawson, Joe Istre and Jeremy Keeton. Upon her graduation, Kristin began attending the Model College of Hair and Design, and Urban Dance Productions. Upon her return to the area in 2015, Kristin began teaching at our Staples studio, where she remains today. In addition to teaching for Music General, Kristin works at a salon in Staples as a Cosmetologist/Stylist 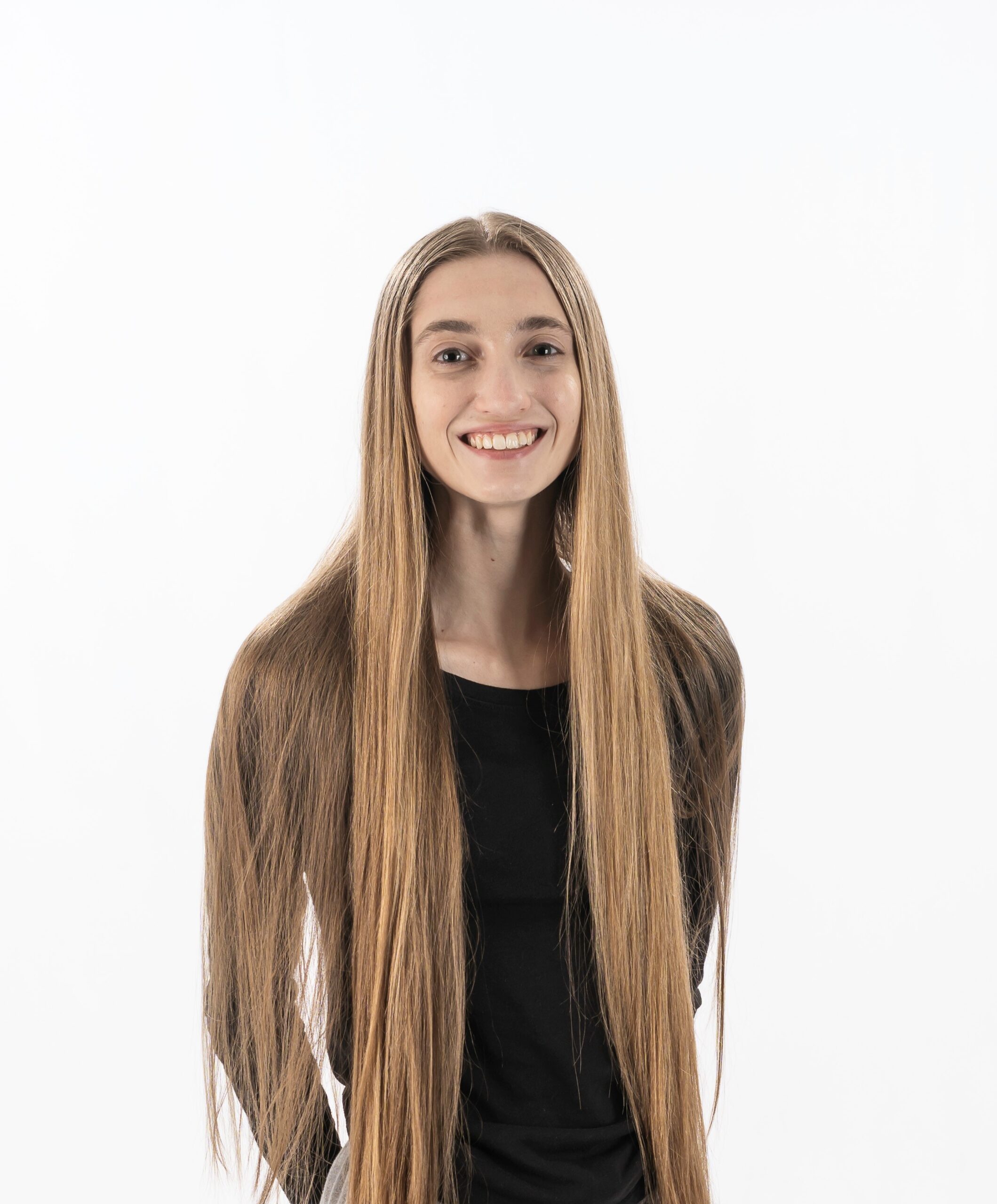 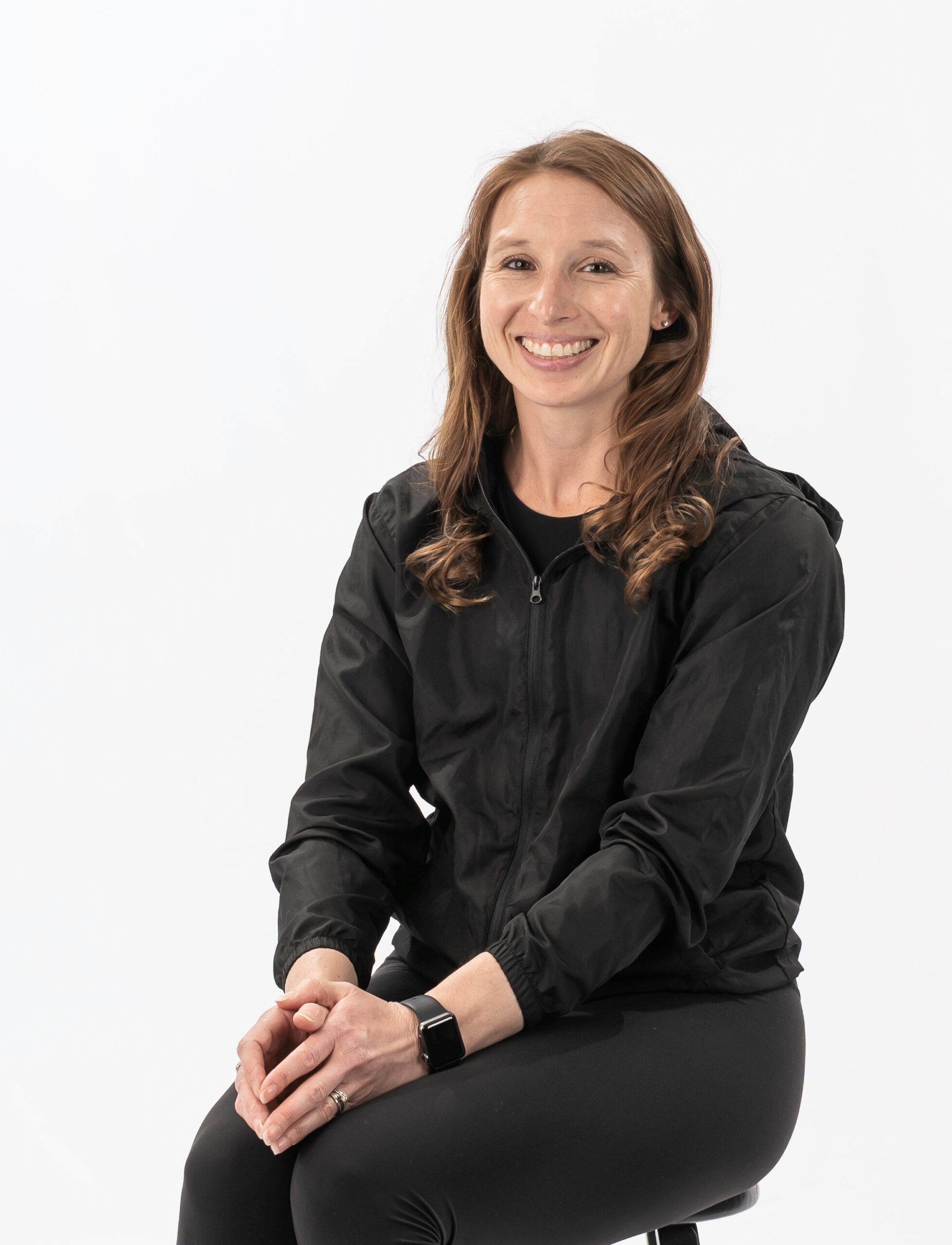 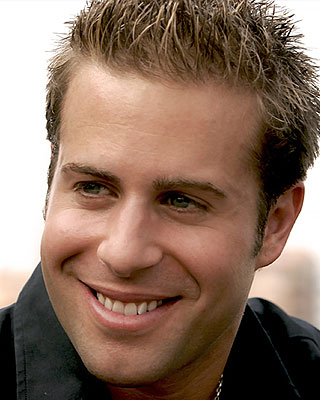 Mike Minery has established himself as one of the finest tap dancers, and esteemed dance educators working today. Early in his career he was featured at The Supper Club on Broadway in the 1940’s swing revue “This joint is Jumping”. Mike has also performed throughout the world with the internationally acclaimed touring company Manhattan Tap. Mike was seen in Footprints Tap Jam in Chicago, an Equity Cares Fight AIDS production “Zoot Suit Strut” and was s soloist in the “Tap Extravaganza” at Town Hall Theatre in Manhattan. He has created his own tap company, Tapaholics”, which debuted at the famed Duke Ellington Theatre in New York City and has performed on countless stages, including an appliance on the Tony Danza Show. Mike is only a performer, but a highly sought choreographer and teacher as well. He has choreographed pieces for many tap companies around the world including Manhattan Tap, The New Jersey Tap Ensemble and the North Carolina Youth Ensemble. Most recently Mike choreographed “Tap; The Show”. which is running at the Music Box Theatre in Hershey Park. Among his accolades include being named the 1997 World Tap Champion and a recipient of the Princess Grace Dance Fellowship Award. In addition to teaching and performing across the United State, Mike is the Director of SLIDE, a tap workshop and off-Broadway Show. 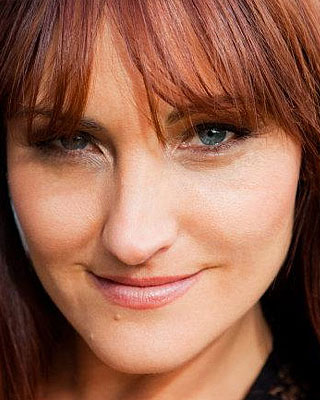 Jennifer Silvas is an accomplished dancer, performer, and choreographer with over 25 years of experience and extensive training in Jazz, Hip-Hop, Ballet, Tap, Salsa and Swing. She began her training at the young age of three, studying dance in the Los Angeles area, and quickly began a successful career as a child actress; appearing in commercial ads for Barbie, Coca Cola, Burger King and Lincoln. Additional television credits during her formative years include ABC’s Full house, Fox’z Boston Public and WB’s For Your Love. In 1995, she was awarded a scholarship at Edge Performing Arts School and soon after her completion of this program, she was booked as featured performer with Holland America Cruise Lines. Jennifer started to train in Salsa in 2000 and began training in several Salsa Dance Companies. She later created her own kid’s traveling salsa team. Under her direction, these dancers traveled all over the world performing at International Conventions, which eventually lead many of them to performance roles in film and television. In 2005, Jennifer added stage experience to her resume when she was cast in the Off-Broadway musical “Swing”, where she starred as the Lead Latin Dancer. Jennifer’s extensive abilities also landed her onstage at the American Music Awards and in several music videos for artists such as Pink, Cher, Yanni & Valeria. In 2006 Jennifer moved to Italy where she began dancing with world renowned Salsa dancer, Johnny Vasquez AKA “The Prince of Salsa”, at numerous International Salsa Festivals and Congresses throughout Europe. She was eventually recognized as one of the best Salsa dancers in the world and she began headlining events on her own. In addition to being a highly sought after performer, Jennifer was in equally high demand as a Salsa convention instructor, and traveled extensively throughout the globe performing and teaching in countries including Italy, France, Spain, Turkey and Bulgaria to name a few. She has also been a guest instructor for several studios and workshops across the U.S., including a position as a guest faculty member for a studio in Minnesota for the past seven years where she served as a choreographer and taught Jazz and Lyrical Technique. This year Jennifer returned to film when she was cast as the principal dancer in the U.K. film, Streetdance 2, which widely released throughout Europe. Most recently Jennifer was a judge for Midwest Starz National Dance Competition in Wisconsin Dells, WI and is now on a panel for judging for OVATION National Dance Competition. 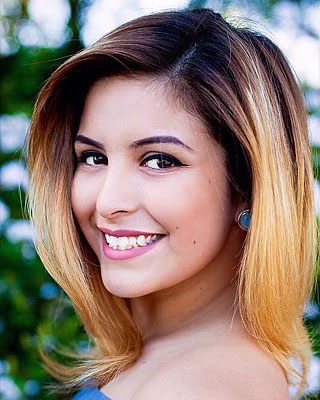 We’re here to help if you have any questions about our dance studio.